WADS or Wincanton Amateur Dramatic Society is a group that loves to put on a good show and like to be at the centre of our community spirit.

Throughout the year we spend time raising money to help put on our yearly pantomime. with quizzes, bingo and other fundraising activities our group is like an extended family.

Doesn't matter if you have acted before or are just eager to get on stage for the first time we aim to help build your confidence no matter what your background. 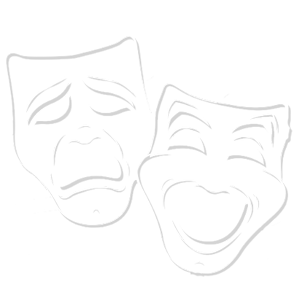 For Future events where WADS will be performing to see what we are all about. 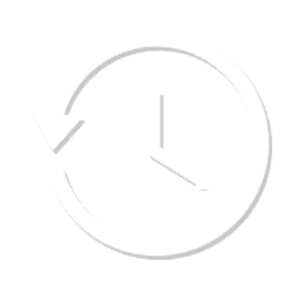 This Is what we do, our performances grow and grow year by year. 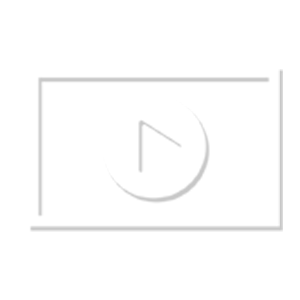 From panto clips backstage interviews or our promotional clips 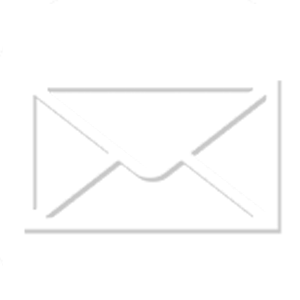 Wanting to find out more about WADS or thinking of joining, just let us know.

Mayhem at the Musicals 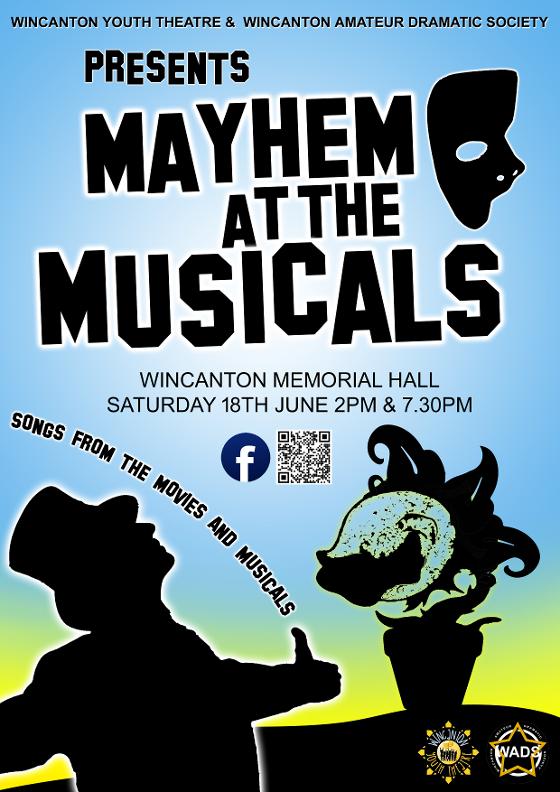 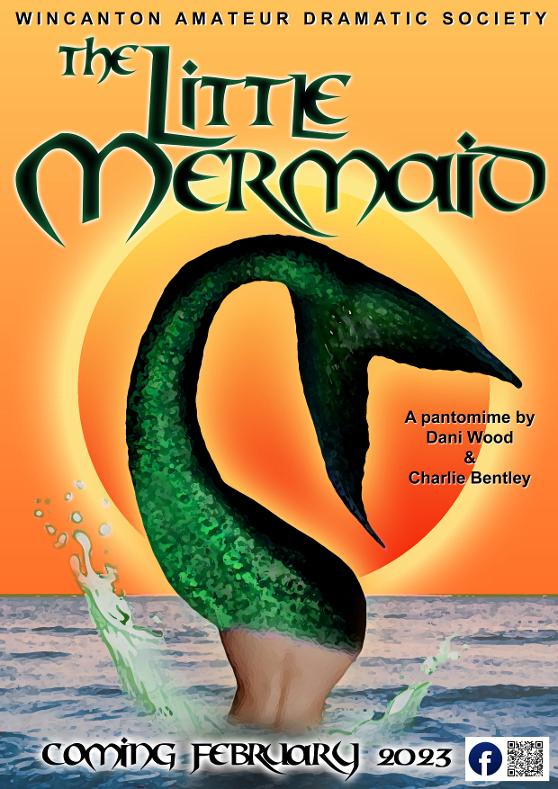 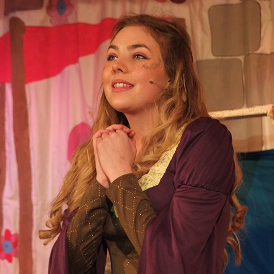 So this is it, all eyes on you as you tread the boards. But how does it feel? 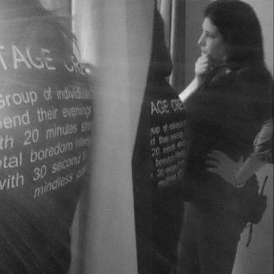 Hiding in the Wings

Without the Directors & stage crew there is no show. But what does it entail? 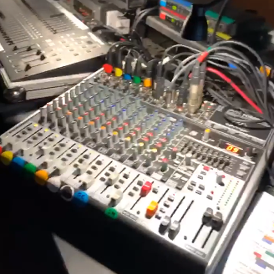 With out the music, sound effects and the lighting would there be a show? 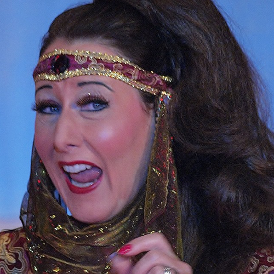 From the main principals to the chorus, do they all need make up and costumes?

The group were known then as the Wincanton Wannabes and our first production was Robin Hood and Babes in the wood. This was performed at the community church in February half term of 2001.

Rehearsals were in the Old Priory Rooms behind the Catholic Church and we would meet every Sunday afternoon and Wednesday evening.

The society then moved to Wincanton Memorial Hall and have stayed there since. We now meet every Sunday afternoon / evening  from September to February working on our next production that is chosen at our AGM.

We have had a few Chair people on the committee that have changed over the years, Jan, Leslie, Len, Mike and now Jayne. These people have worked hard to keep the society going.

We have performed a Pantomime every year up to 2020 except on when a family tragedy prevented us from doing so.

As we grow we are looking on putting more shows other than just pantomime which would include a summer show.

We spend a lot of time at social events helping the community raise money and are often seen at the local karaoke night or having a film night of our most recent panto.

Wads are not just a amateur dramatic society, they are a family.

Read More About Us 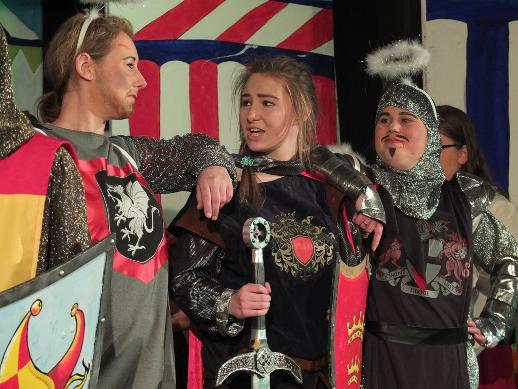 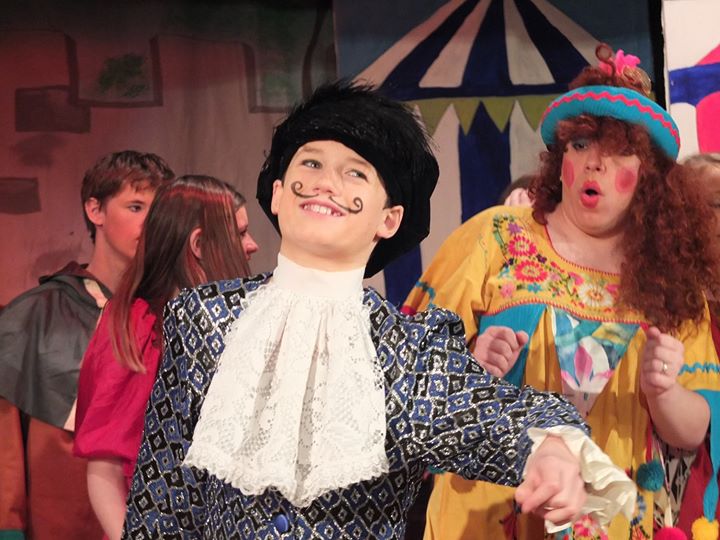